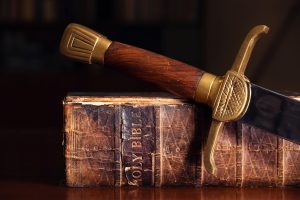 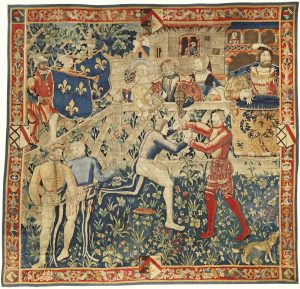 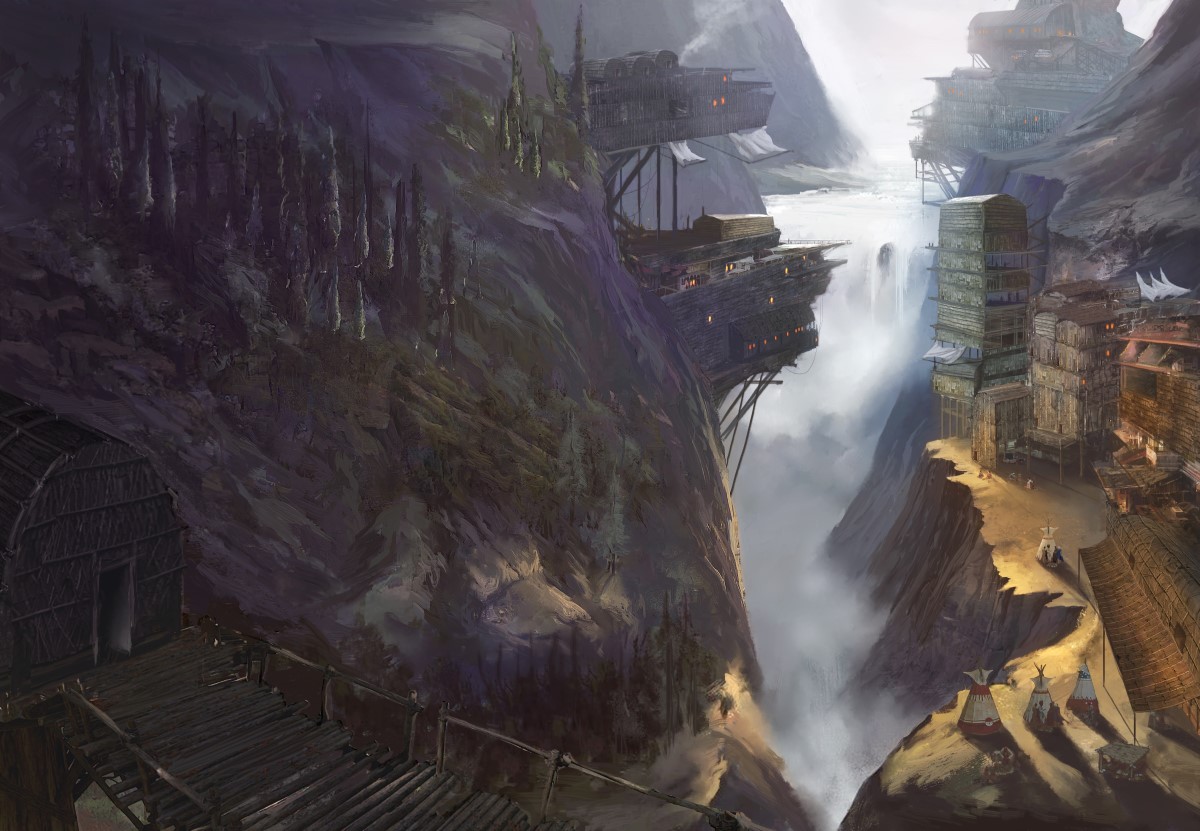 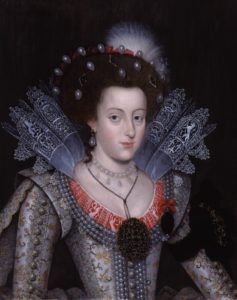 What Merfolk Must Know

A lot of times when we write historical fiction, it’s tempting to restrict ourselves to narratives of political, intellectual, religious, and artistic “heavyweights” – people about which much has been written and who play a significant role in the large-scale historical narratives we learn in school. Even when we write about a character we make up in, say colonial America, it’s fun to have that character accidentally run into Benjamin Franklin or George Washington as they go about their daily lives.

But writing other narratives is necessary, especially when they’re narratives about oppressed peoples and the uglier parts of our history that we’d rather not think about. It took me a long time to figure out how I could best write about the Zong massacre in a way that introduced a fantastical element without underplaying or discounting the horror of both this event and the transatlantic slave trade as a whole. The story only succeeds (if it succeeds – I’m sure some people may beg to differ!) because of the utter naiveté of the narrator. Like the original little mermaid, she comes face-to-face with the cruelties of the land and doesn’t escape unscathed… as none of us should.

For anyone who’s interested in learning more about the transatlantic slave trade than their high school or college history books taught them, the Trans-Atlantic Slave Trade Database has information on almost 36,000 slaving voyages and the over 10,000,000 African men, women, and children whose lives the trade consumed. 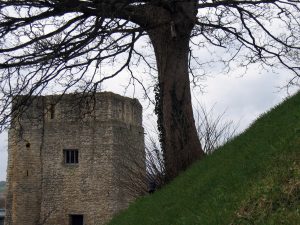